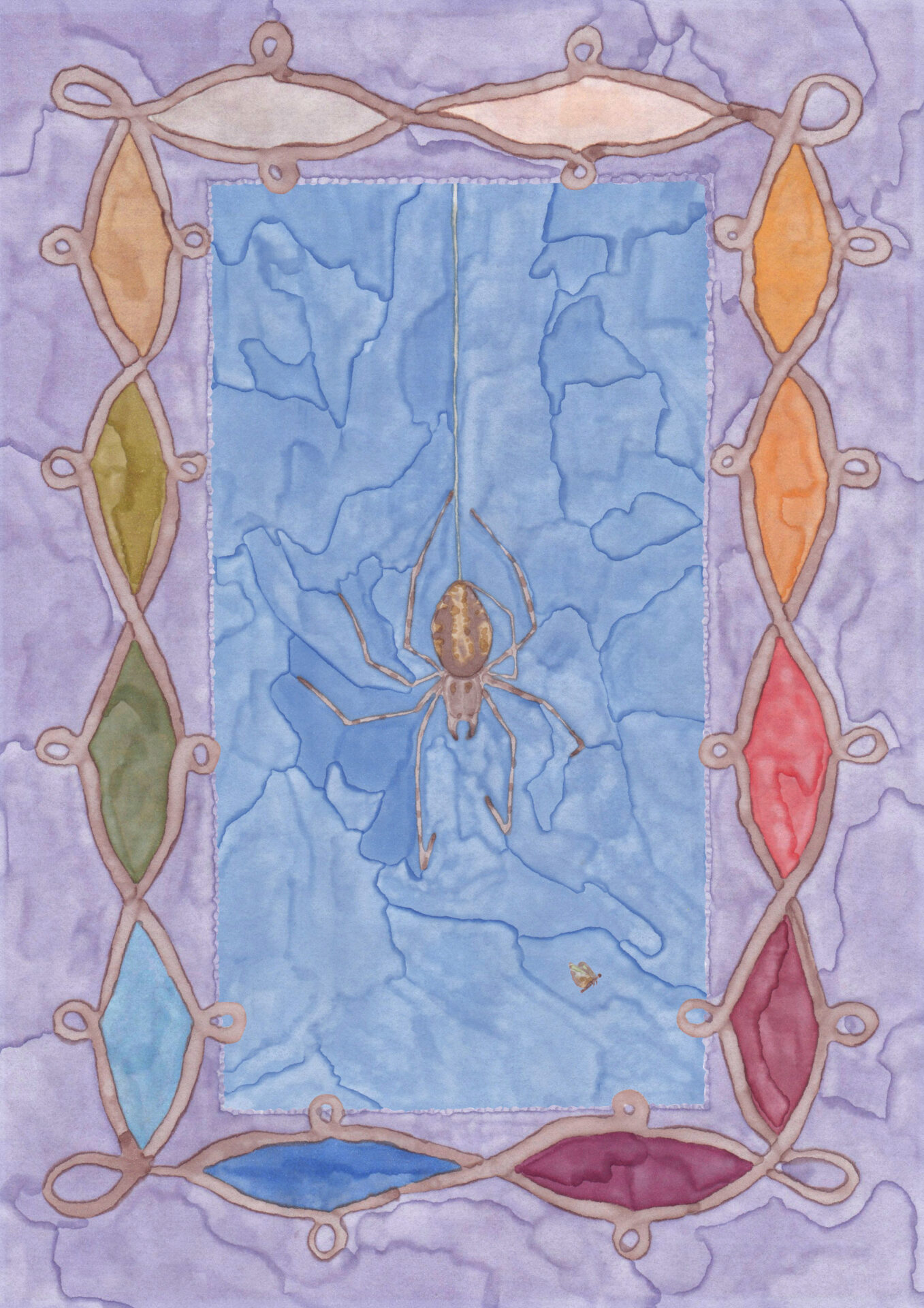 i dont remember drawings these or what they say (a)

i dont remember drawings these or what they say (b)

i dont remember drawings these or what they say (c)

i dont remember drawings these or what they say (d)

i dont remember drawings these or what they say (e)

i dont remember drawings these or what they say (f)

Messages from the Web, I

Messages from the Web, II

Messages from the Web, III

Jason Phu presents 6 drawings on Chinese paper from the series I don’t remember drawing these. The drawings are stamped with stars and smiley faces – the kind a teacher presses onto acceptable schoolwork. Humour persists in this series as does in most of Phu’s work. The artist’s characteristic referencing of Western pop culture – seen in portraits of Bart Simpson and Mickey Mouse – colliding with Chinese characters is again present here. The drawings possess the energy of a youthful daydream trailing off from impartial observations of characters outside, from windows or flashing on the TV box. When contemplating the drawings Phu states:

Kate Mitchell’s ink works ‘Messages from the Web I’, ‘II’ and ‘III’ are evocative of Tarot but instead of having written messages on them, they portray visual portals and gateways. With gelatinous centres, the compositions draw us into their nexus and hold us there. These centres also appear like stained glass – about to separate and reveal something beneath surface. Mitchell hears them in her mind:

Flying by
Getting Caught
Seeing the lure
And giving it naught

These works follow on from Mitchell’s single-channel video ‘Open Channels’ and a suite of 11 inks exhibited at the AGSA for the 2022 Adelaide Biennial. In ‘Open Channels’ the artist communicated with the spirit world to ask high-volume questions Australians asked Google over 2020-21. ‘Open Channels’ explored the role of the internet as an oracle. In combining magical thinking with aspects of daily life, her practice deals with the human desire for guidance — how we search for signs, and in them, meaning. Mitchell’s work simmers in the ghostly but pushes beyond this with compassion and heart. In Messages from the Web, the webs don’t have a sinister presence they appear abundant and warm; the spider assumes a wise, intelligent demeanour. And what is the web? Is Mitchell referring to the internet like in ‘Open Channels’? A place where one can find comfort in asking these meaningful questions, in solitude, without judgement.

The works remind me of Virginia Woolf’s Orlando: a novel where the protagonist moves through centuries; shifts genders, writes poetry, cherishes nature and maintains a deep existential yearning – eventually coming to understand that everything is connected. Woolf’s writing paints Orlando’s journey in my mind with ambers, forest greens and enchanted shades of blue.  I recall the scene where the scent of a burning candle reminds Orlando of Sasha, an ex-lover, of a past life, and she is confronted with the strangeness of time and existence. And I look at Mitchell’s work and think of my favourite line from the novel when Woolf writes about her hero:

The very fabric of life now, she thought, as she rose, is magic.

Those acquainted with the work of Madeleine Pfull might know that the artist’s face is the basis of all the various characters she creates. Often Pfull’s women are smoking, lounging, holding flowers, caught gossiping, and caught off guard. Here, however, her protagonist is sitting, sitting in a way that seems active- perhaps anxiously waiting to have a portrait taken. ‘Gold buttons, brown curls’ as the titles say imply primness and a dress code suitable for an occasion such as this. The dense maroon background recalls the backdrop of a Rembrandt, reminding me again of portraits and sitting. Though these assumptions can be made, Pfull leaves the scene ambiguous. Her lady may have taken a moment to sit, and now she is in her thoughts. Looking up to her left, or as is believed when someone assumes this angle – tapping into a memory.

Dressed in clothing that is outdated but immaculate , more like costume, we behold a polished surface. The garments are like their own perfect painting trying to distract from the woman who wears them. They fit her well, but something seems a bit off as they veil the wearer like a facade about to crack. Perhaps this is because Pfull’s women are always touched by existentialism. When moving from one image to another we begin to focus on their face as one expression shifts into another. Then we notice the eyes. We glimpse beneath the surface through these eyes. Intensity is concentrated here: where they’re looking, where they’re not looking. And while Pfull’s characters are positioned against brown and cloaked in attire reminiscent of Vintage wallpaper – her characters are anything but dreary – they’re absorbing and alive.

Tara Marynowsky’s watercolour and gouache works are centred around the female nude and take inspiration from figures and poses in vintage 80s Playboy magazines (girls on cars, and in uncompromising positions, acting out fantasies) as well as the makeup and design of the era.

Marynowsky uses the properties of her chosen medium, working completely with or against these. For her, medium is not merely a surface to make an image on, it’s a conduit, a way to invoke emotion and response. In splicing, scratching and cutting celluloid with a scalpel, the gesture is loaded with indignation and thus infects the viewer with similar feelings. In this series, however, she inverts the aggressive sexuality directed by the male gaze of the magazines she references and channels the fluidity of watercolour, allowing for a gentle abstraction of form. ‘Balancing Actress‘, the most representational of the three, shows a figure with voluminous breasts and a deformed leg balancing on a circle, lips, a wing (from a butterfly?), a series of eyes and what hints at a flower. A rainbow of opalescent pinks, creamy creams, and faded blues perpetuate softness. Colour seeps into the page, bleeds out into an electric fuzz – brimming.