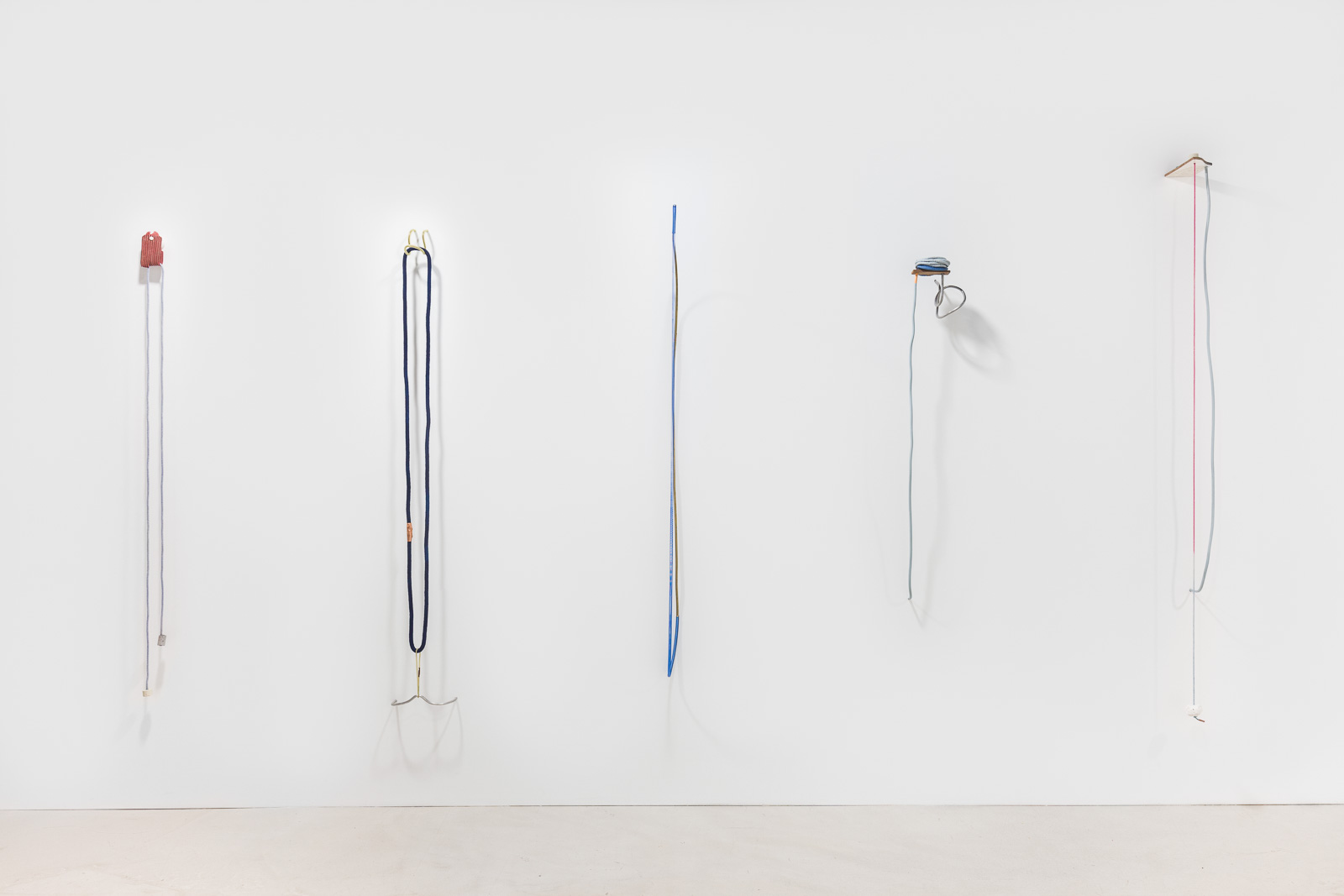 Mitch Hedberg has a joke about pants: “My belt holds my pants up, but the belt loops hold my belt up. I don’t really know what’s happening down there. Who is the real hero?”

I have been thinking about this joke a lot. It is a beautiful reminder of the interconnectedness of things, of the simplicity and joy of things that just work; a complete system, a perfect circle.

In chapter five of John Steinbeck’s ‘The Grapes of Wrath,’ a tenant farmer is talking to a tractor driver who has been sent to plough his land and knock over his home.

‘It’s not me. There’s nothing I can do. I’ll lose my job if I don’t do it. And look – suppose you kill me? They’ll just hang you, but long before you’re hung there’ll be another guy on the tractor, and he’ll bump the house down. You’re not killing the right guy.’

‘You’re wrong. He got his orders from the bank. The bank told him: “Clear those people out, or it’s your job.” ‘

‘Well, there’s a president of the bank. There’s a board of directors. I’ll fill up the magazine of the rifle and go into the bank.’

The driver said: ‘Fellow was telling me the bank gets orders from the east. The orders were’: “Make the land show profit, or we’ll close you up.”

‘But where does it stop? Who can we shoot? I don’t aim to starve to death before I kill the man that’s starving me.’

In this passage, Steinbeck points to another type of system. The system of profit and growth that cares not for the creature that created it nor for the land that nourishes its monstrous expansion. A system that is existentially wrong and yet so perfect, we, it’s creators, and its victims can see no way of untying the ends that bind us. An interconnectedness without seams, we cannot see another way, let alone a way out.

Both Hedberg and Steinbeck are talking about the tension within a system. One quiet, ridiculous and funny, the other silent, oppressive and tragic.

Both comedy and tragedy rely on tension. And the idea of tension is at the centre of Matt Bromhead’s, ‘Bob Sobs’. In the title work of the show, we witness a loop composed of five parts. A hook holds a dyed blue rope that is in turn, looped by a rubber band (the kind of which we can only imagine was once meant for a slingshot). This band circles an aluminium anchor point. Both the rope and the rubber are fused by a hand-made copper clasp.

What are we to make of this object? It makes me think of sheds. The habitat of an outsider engineer. A tool so perfect and unique for its job, outside of its creator its use-value is beyond comprehension.

I find the work funny. But not in a laugh out loud sort of way. It is more like a self-directed observation said at a table full of friends that allows everyone to feel less alone.

In ‘So Casual It’s Cancelled’, we see similar materials to ‘Bob Sobs’, but where the circuit was completed in the latter, the former’s end finds itself coiled up upon a copper plate resting on plaster. And this work is also funny. It hits straight upon our shared insecurity about dress code, about formality, about community. It is not quite gallows humour, but it murmurs with a sadness shared, it is a look given to you by a friend that says: “I am not sure either.”

There is a quiet communion that permeates Bromhead’s work. This called to mind a poem I love written by the recently deceased vocalist for the Silver Jews, David Berman. Below is a section from the poem called ‘Self-portrait at 28’:

There are things I’ve given up on

and the human race as a group

has matured along the same lines.

It seems our comedy dates the quickest.

If you laugh out loud at Shakespeare’s jokes

I hope you won’t be insulted

if I say you’re trying too hard

Even sketches from the original Saturday Night Live

It’s just that our advances are irresistible.

It makes people too self-conscious about the past,

though try explaining that to a kid.

I’m not saying it should be this way.

It is the self-consciousness that echoes between Bromhead and Berman, a sigh from Charlie Brown. And on viewing the exhibition ‘Bob Sobs,’ we are left with a laugh that Simon Critchley observes in Samuel Beckett: … He makes us laugh and then calls us into question through that laughter. This is the highest laugh, the mirthless laugh, the laugh laughing at the laugh. It is laughter that opens us up and causes our defences to drop momentarily, but it is precisely at that moment of weakness that Beckett’s humour rebounds upon the subject. We realize in an instant that the object of laughter is the subject who laughs. After the wave of laughter has hit us with its saline spray, an undertow of doubt threatens to drag us under the water’s surface. And there is no wave without undertow.

So rather than a chirpy self-aware and self-assured laugh, Matt Bromhead’s work is a mirthless laugh. A self-conscious circle of laughter. Laughing at laughing and laughing at yourself, which makes one feel ridiculous about existing.

And so I asked Matt who was Bob that sobbed. He said, “Bob is the everyman, he is looking around at all these things he has made, and he is unsure whether to be happy or depressed.”

So Bob is not you, and he is not me, he is somewhere in between. Bob is our collective uncle. And upon looking at Bob’s (Bromhead’s) creation, we need not feel happy or depressed.

Why not just feel both?