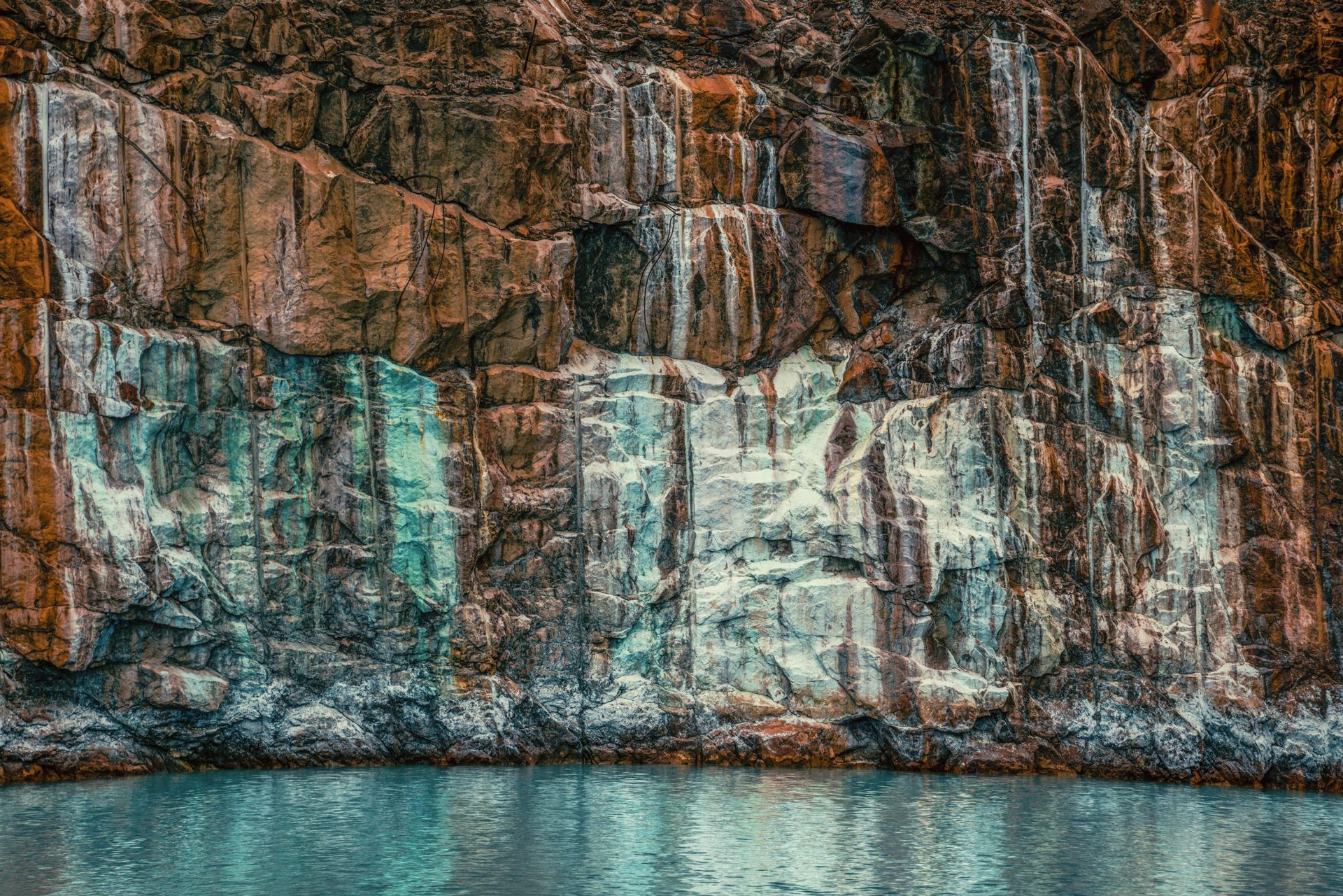 I don’t know what’s going on here in the absence of people,
but the moment someone shows up, everything comes into motion. Old traps disappear and new ones emerge.
Andrei Tarkovsky, Stalker

In Andrei Tarkovsky’s Stalker (1979), the film revolves around seekers attempt to leave their grimy colourless reality to venture into a mysterious and dangerous cordoned off “zone” that holds a threat which is invisible yet omnipresent. In this eroded landscape that is depopulated and overgrown, many who venture inside the zone disappear. They enter this imperceptible peril in search of a room where their innermost wish will come true. Yet this desire often leads to disaster both for the individuals or their loved ones. Guiding the seekers through the zone are local figures called “stalkers” who live in service of others. They bring the seekers to the threshold of the room but never go in themselves. In Sam Doctor’s practice, he enters the radioactive Fukushima exclusion zone – a forcibly evacuated area established in the wake of the 2011 disaster of core meltdowns at the adjacent Fukushima Daiichi Nuclear Power Station – and the still contaminated Mary Kathleen abandoned mine on land of the massacred Kalkadoon Aboriginals in Queensland. Travelling to these toxic sites of human and ecological trauma is Doctor a seeker or a stalker?

The Mary Kathleen mine, built on indigenous land, and the Fukushima power plant, which sent all of its electricity to Tokyo, are both sites of extractivism. Described by theorist Albert Acosta, extractivism is “a mechanism of colonial and neo-colonial plunder and appropriation” that is part of a capitalist relation between the “demands of the metropolitan centres” and regions with “primary commodities.”1 These two sites epitomise the extracting of land and power, to service distant populations, leaving behind the local communities to deal with displacement and contamination. Since it’s abandonment the mine has become a site of a new type extraction, mainly as an “Instagram hotspot” for curious visitors and photographers to come in search of an experience and a snapshot. The extracted images are often circulated as content on social media feeds, partaking in the supply of the emerging economy of consumptive experiences. These immaterial commodities are increasing a pace worldwide alongside the development of “dark tourism” to sites and communities that experienced trauma. This experience economy – a mutation within capitalism – is carbon-heavy, reliant on both fuel intensive travel and on energy-consuming server farms of social media. Dark tourism thrives on the aesthetics of decomposition and commonly accompanied by a nostalgia of disaster. While Susan Sontag advocates for the taking and circulating of images of trauma lest we forget.2 Often these images are taken not in service of education or the collective memory, and don’t work to reconcile the unresolved environs or the slow violence being inflicted on the inhabitants. Rather these disaster images and selfies all too often become a re-affirmation of the person’s existence, and their ability to “access” such areas.

The experience of actually being in such areas can be overwhelming both affectively or – in the case of contamination – physiologically. Yet the images of such landscapes often become a flattened thumbnail, unable to transmit the totality and complexity of the environment. As opposed to sharing the state of trauma, such images can conversely work to trivialise these sites. While perhaps the intent in circulating the image is to “raise awareness,” certain depictions can minimise the event, or at worse foster misunderstandings through partial readings.

Can the image be “taken” and yet not participate in an extractivist economy? As can be seen in practices such as Forensic Architecture, art has the potential to transcends mere consumption in an economy of experience, and can be a mode of making images that form evidence. Through the techne of art such as precision of aesthetic tools, modes of forming worlds such as models, the weaving of affect, and a complex crafting of narrative, the image can be constructed to both serve art and also participate in and through other structures such as the judiciary. The evidentiary image, attenuates its reality to ours to make meaning firmly within art, and yet also has the potential to be transcendent. For example, the artwork can become a generous conduit for processes of reconciliation and restorative justice. Rather than diminishing art as a mere tool for other ends, it is the strength of practice and process in certain art which overflows disciplinary borders and in the generosity of the evidentiary image extends meaning further.

Can the “Traumascapes” of Sam Doctor, work in and through the capacity of art to become evidentiary images? What is revealed in the layers of rock and the unsettled history in Mary Kathleen that is manifest in technological reproduction and circulation of these landscapes? The carbon 14 made visible in these images is an important building block of life – including viruses – and is also the key component in carbon dating that helps to unpack of timeline of nature itself. Can a critical reading of the environment occur through these images and do they have the capacity to be part of reparative relation?

The Planet as Zone

At a moment of the COVID-19, instead of seeking to enter a restricted zone, the entire planet has become the dangerous zone from Tarkovsky’s film, with an invisible and still-to-be-understood threat that haunts us all. One of the major concerns is a lack of being able to make sense of our surroundings; within this crisis of representation how can a precision of aesthetics work to counteract an imperceptible threat. What type of art do we need now to navigate this new environment?

2.“Let the atrocious images haunt us. Even if they are only tokens, and cannot possibly encompass most of the reality to which they refer, they still perform a vital function.” Susan Sontag, Regarding the Pain of Others (London: Hamish Hamilton, 2003).