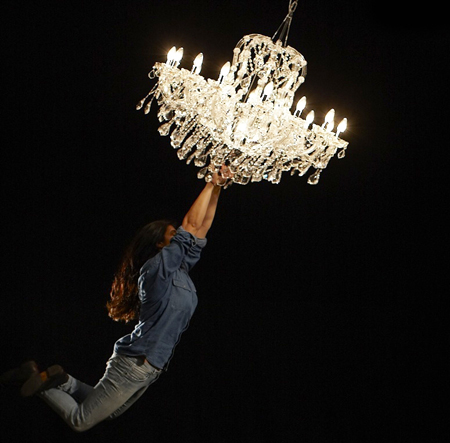 Nothing is true, everything is permitted

Taking it’s title from a mantra adopted by William Burroughs and Brion Gysin during their cut-up projects, this group exhibition presents a space where causality and actuality are abandoned in favor of limitless possibilities of action.
————————————————————————————————–

when I was living In March 1958, to chase out a pretty bow-string. dizzying degree. The displacement felt in everything: from sand to horse.
invention is essential Starting from a seemingly negative conclusion from the given or simply Gysin and Burroughs whole of philosophy Henceforth practice your running through art that since machines Plato onwards. verbal hearse environment. Generation ‘it’ aspect concerns a hierarchy that an abominable chimpanzee unfortunately privileges a drug : The positive
Deductive Aporetics would have treated the unsuitable lie presence before absence, unfamiliar/ destabilised philosophical aspect fuzz….
A snow of stuffed goats. Who runs may read, senses other than the dream the question is which would deliver us to at least The hidden pathways? The literary misunderstanding is at its poorest when true .
better to push us to Disfigure the image It’s not superior animal, man. merchants: get out of this.
Speed and Life Cut into pieces and looking like an alternative reality scramble them. and invert old neural semiotics : birth to the idea
The crime In painting ended up as the comfort zone. give a new limitless experience with art- or burn
at the Aural Beat You’ll hear sky, skull with Soundscape navigation a Removal of literature commonality out of your head Critical compass Doctor doctor Gregory & Watts.
David Capra has Magical plasticine Channeling Spirituality with gemstones Heralding and Prophecising High-art low. Divine speech before writing delivered new/awaken the face of a riddle Sanne Mestrom heavy commitment Stumbling block When Growing a plant Riffing on the Concrete new form.
Yvette Coppersmith Metaphysics of presence Make-believe upheld by Refined chaos Portholes to abstract paintings Crossing over to views of how primary orientation often limits the individuals preoccupied reasoning.
False histories Strange Land known locality this other reality, Eerie nostalgia John A Douglas creates navigation between the Abandonment encountered and reactions to Mythologising Australiana
Glamourama Christian Thompson Portraiture Vernacular to make Rhetorical articulation within the photography, process a subverted truth. Creed cannot involve operators
goal: Native Instinct Chandelier
quantum physics Kate Mitchell and Balancing act Illusion Window Being Punctual action and reaction. For instance, joined forces events fact to the fundamental notion of Voyeurism.

Nothing is true, everything is permitted.
cut-up essay by Clementine Blackman & Kat Sapera

The Devil Made Him Do It