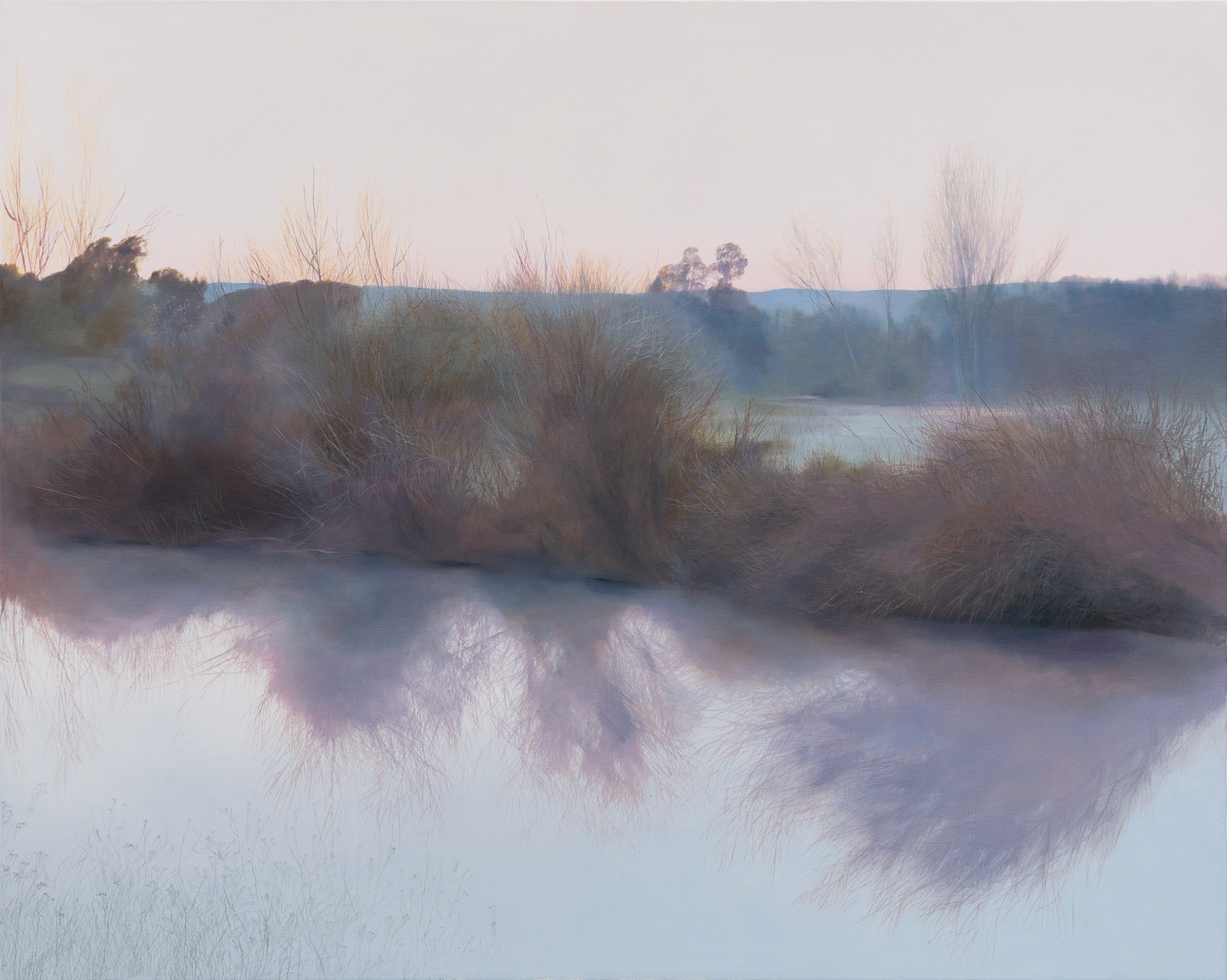 In the mid-nineteenth French poet and writer Charles Baudelaire wrote that “Romanticism is precisely situated neither in choice of subject nor in exact truth, but in a way of feeling.”As a genre or style of work, Romanticism has since made constant reappearances yet is notoriously hard to pin down. Simon Gregg, author of New Romantics: Darkness and Light in Australian Art says, “It is fair to describe a particular kind of work produced in Australia today as ‘Romantic’ because Romanticism was not just a historical phenomenon; it is also a state of mind found in all periods and cultures”.

Landscapes is Alicia Mozqueira’s new exhibition of eight large oil paintings on canvas. The paintings depict scenes around Canberra, southern New South Wales and regional Victoria. Most images for the series were captured driving along country roads where the artist filmed from the car window. However, the idea for the series arose after the summer bushfires of early 2020 where inhabitants of these regions were within weeks, reeled into an unnerving period of lockdown. Many were unable to leave their homes, so as Mozqueira puts it, “I wanted to make paintings that were like views for people who couldn’t go and see them.”

Created as scenes for peaceful contemplation, this series of works presents a continuation of Mozqueira’s decade-long exploration of landscape. Beginning some years ago with small- scale immersive miniatures, the new paintings edge toward life-size. While many artists painting in the Romantic tradition have employed stark contrast between dark and light, Mozqueira’s process employs careful attention to colour gradation and subtle shifts in tone to create the illusion of depth in two-dimensional space. Bearing witness to this idea is the exquisite, understated palette of ‘Landscape 2’ and ‘Landscape 3’. Light, too, is an intrinsic component of each composition. Mozqueira’s work portrays both a literal version of light – where the sun is hinted at behind cloud, rising from the horizon or reflected in water – and an omnipresent glow that brings a spiritual dimension to the works.

Enlisting images of the natural world, Landscapes exploits the tenets of Romanticism to evoke sensations that lie beyond the bounds of the picture. As each Landscape conjures a time or a mood – be it dawn, dusk, or a particular time of year – the viewer is invited to be immersed in the quiet, mediative experience of the painting. In the artist’s words, “My inspiration for these paintings is consistent with my purpose in all painting – to depict the beauty of the natural world, as I understand it, in a fundamental and deep way, because I think beauty is profound, transformative and essential to life”. The universal appeal of Mozqueira’s paintings lies in their ability to reach out and hold the viewer while simultaneously reflecting the artist’s personal experience of nature. 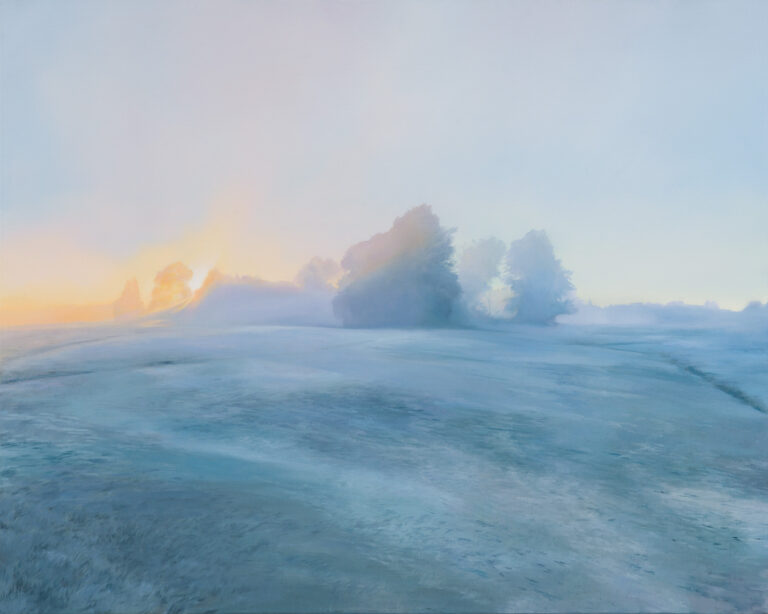 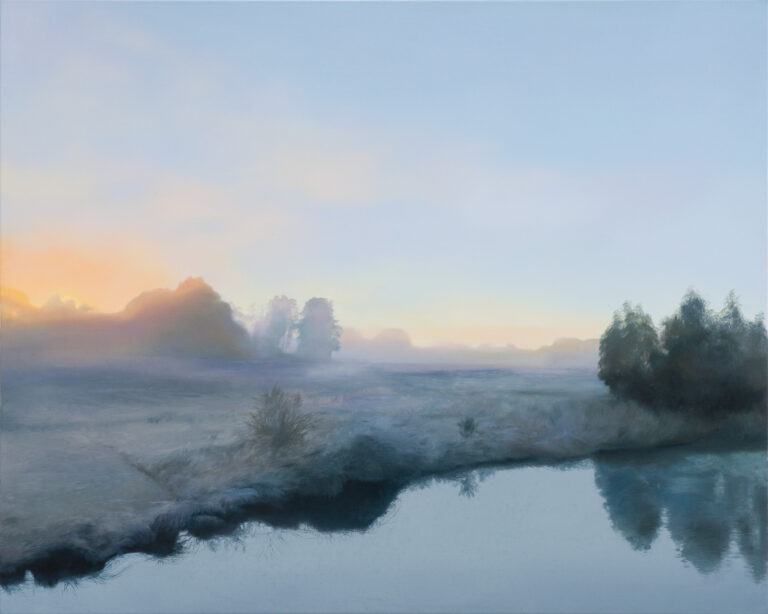 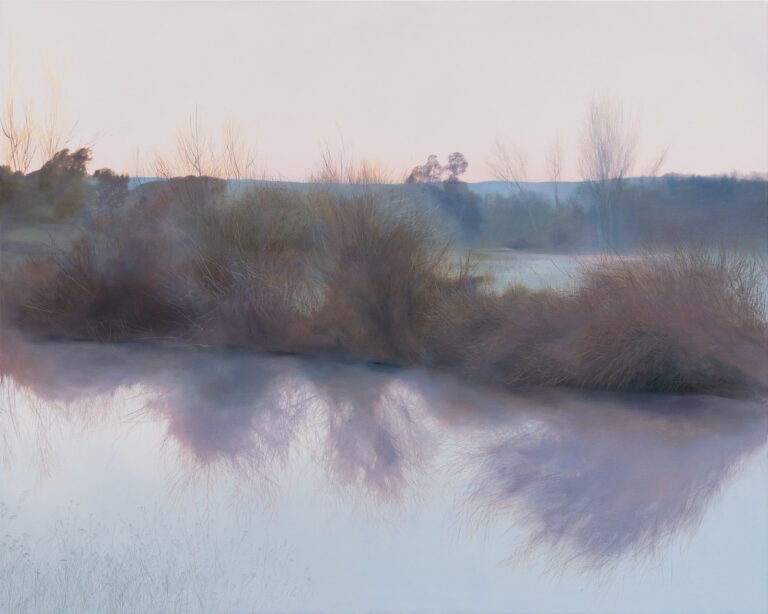 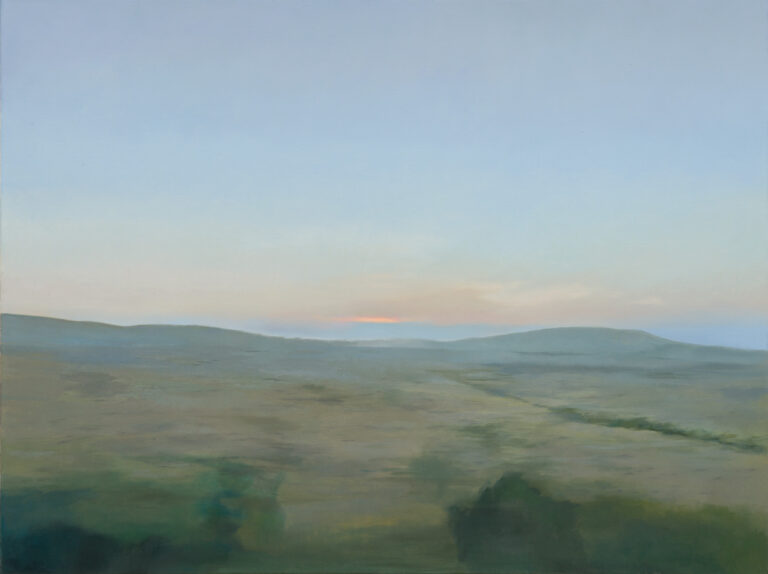 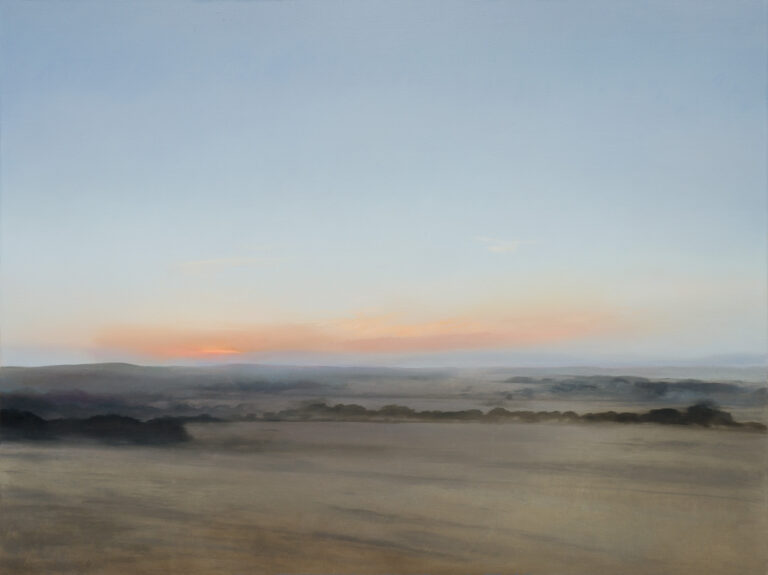 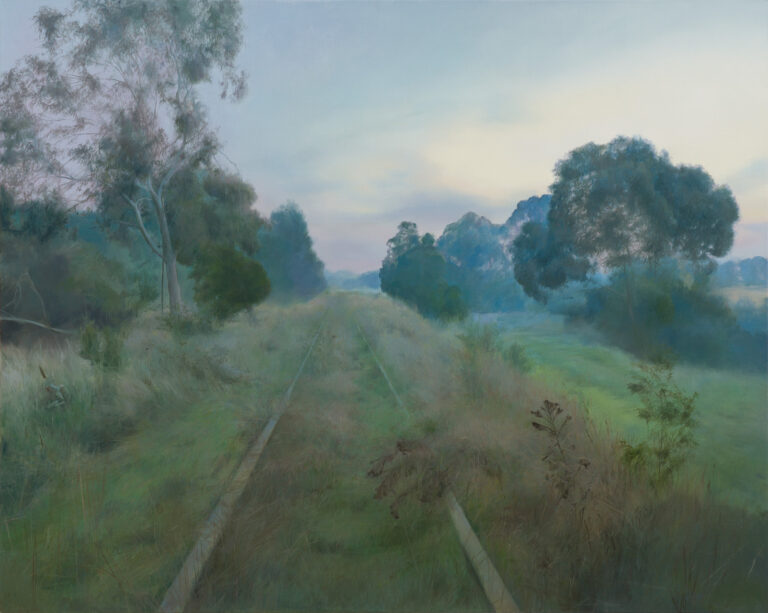 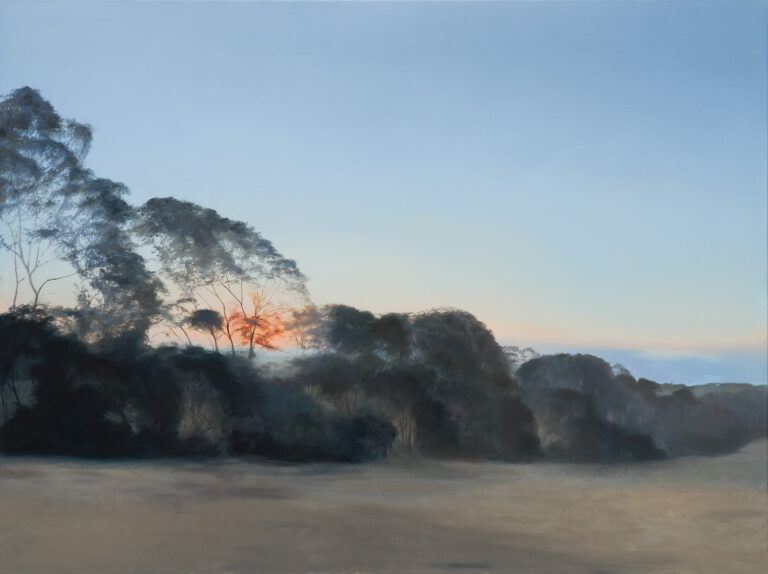 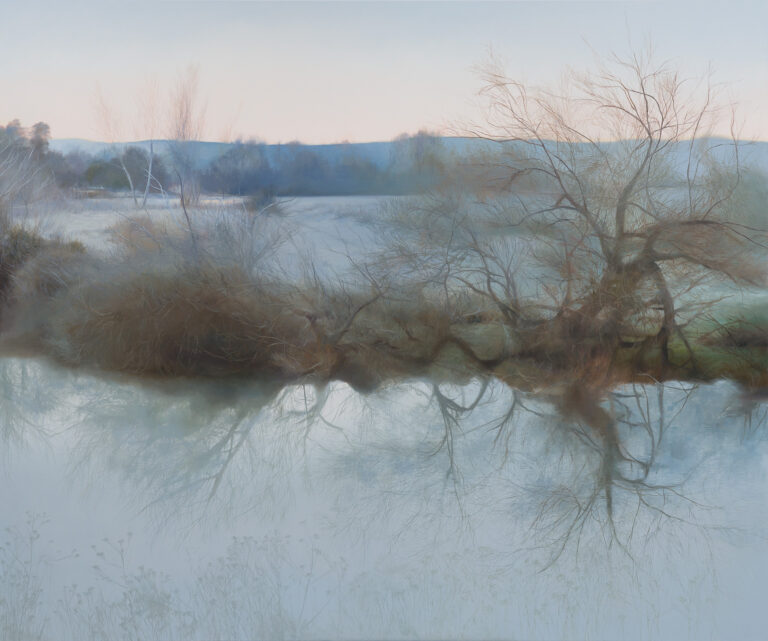 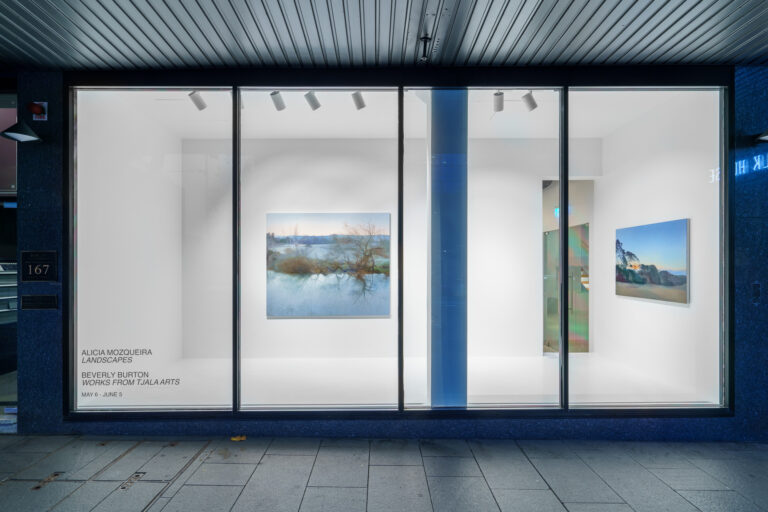 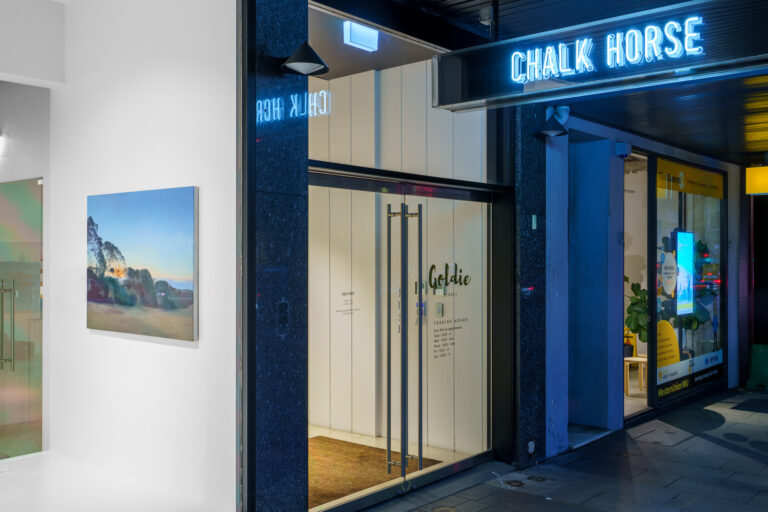 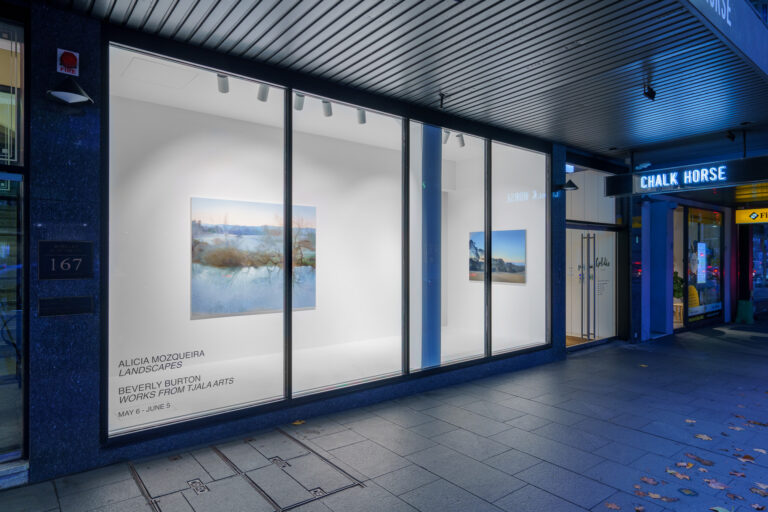 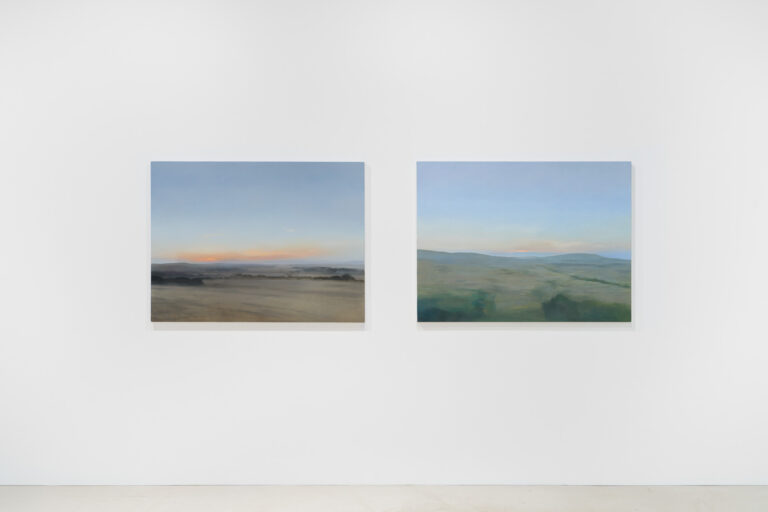 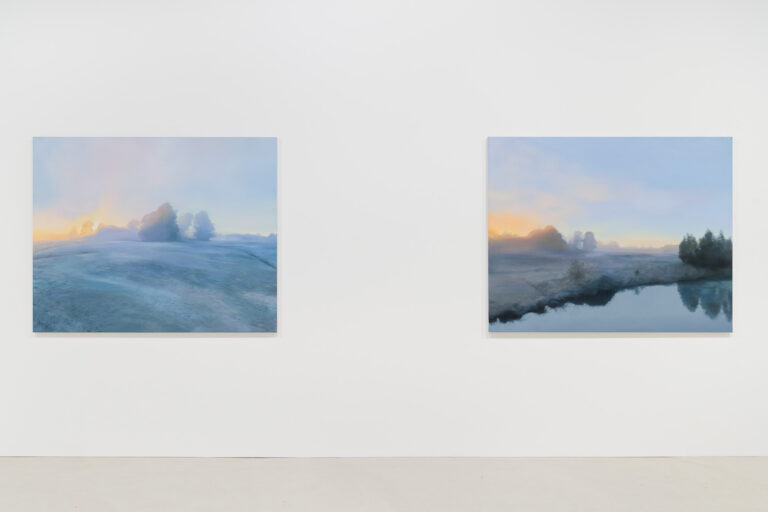 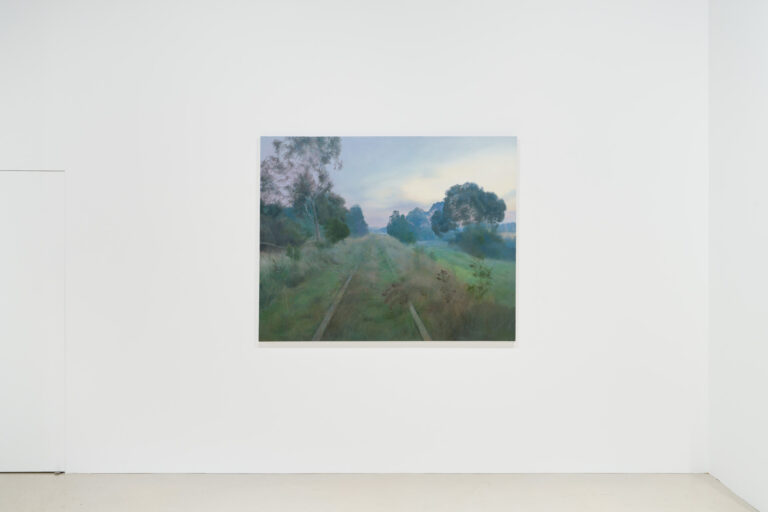 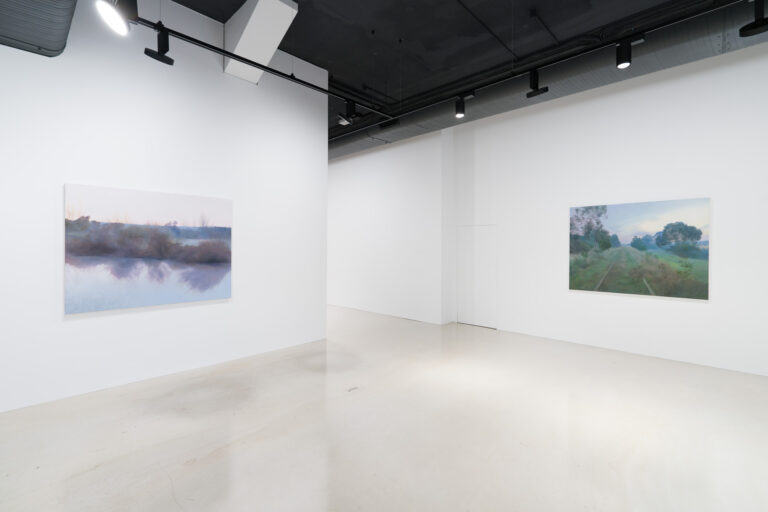 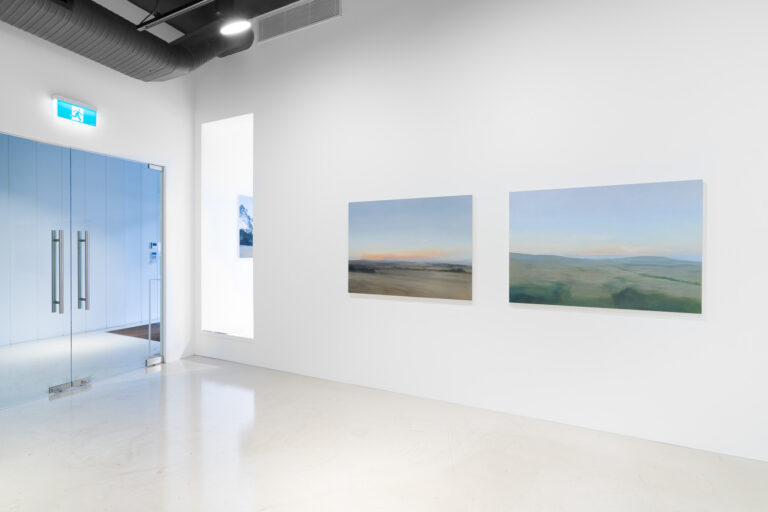 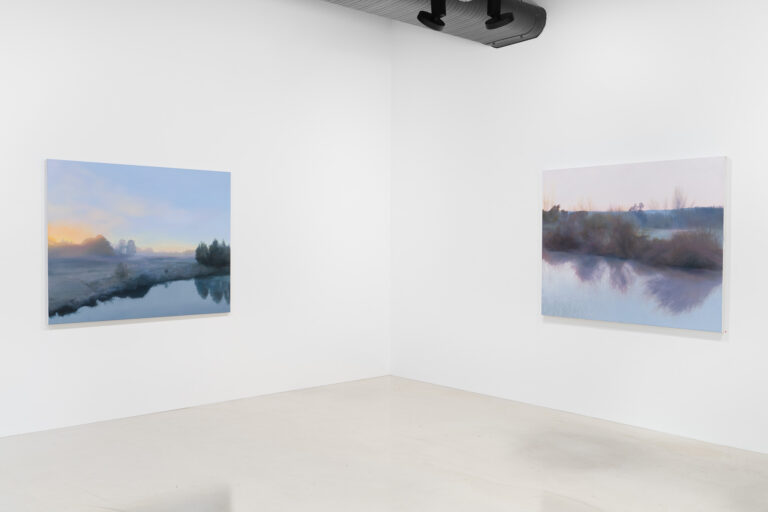 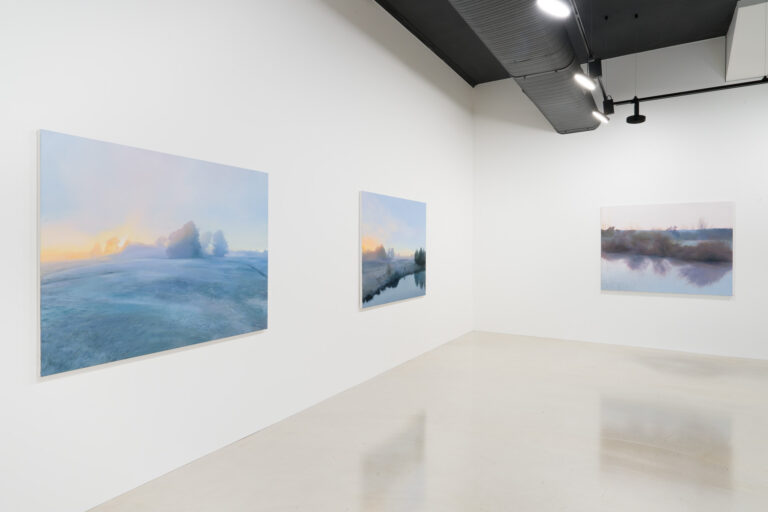 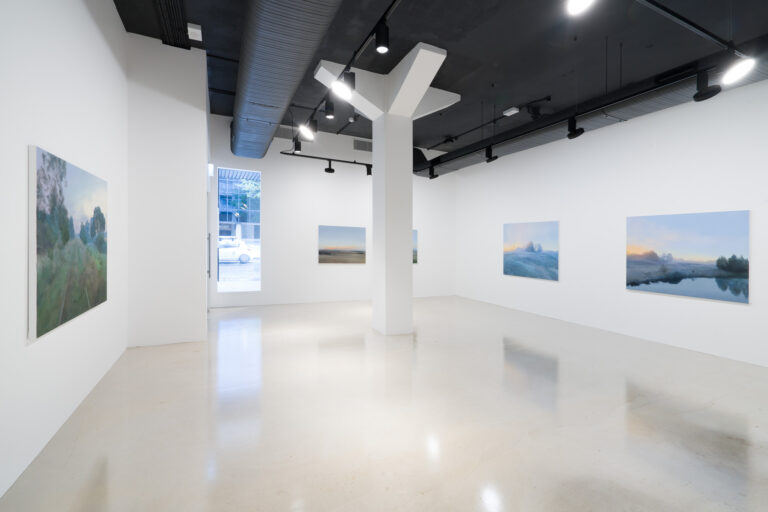 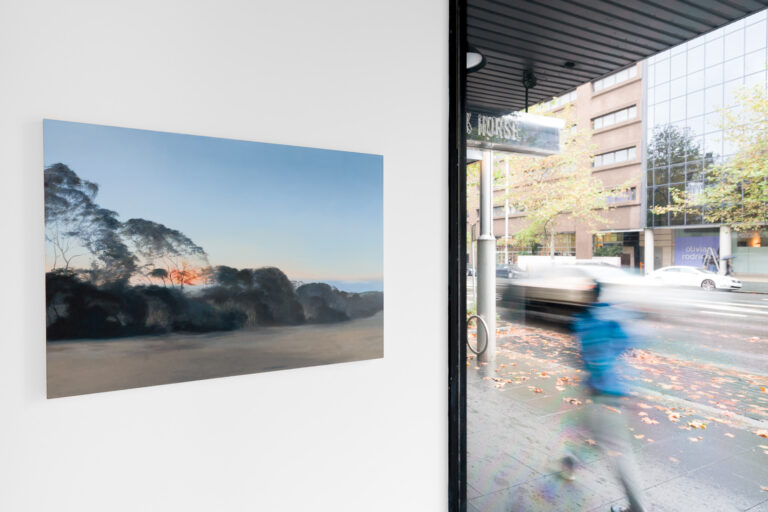