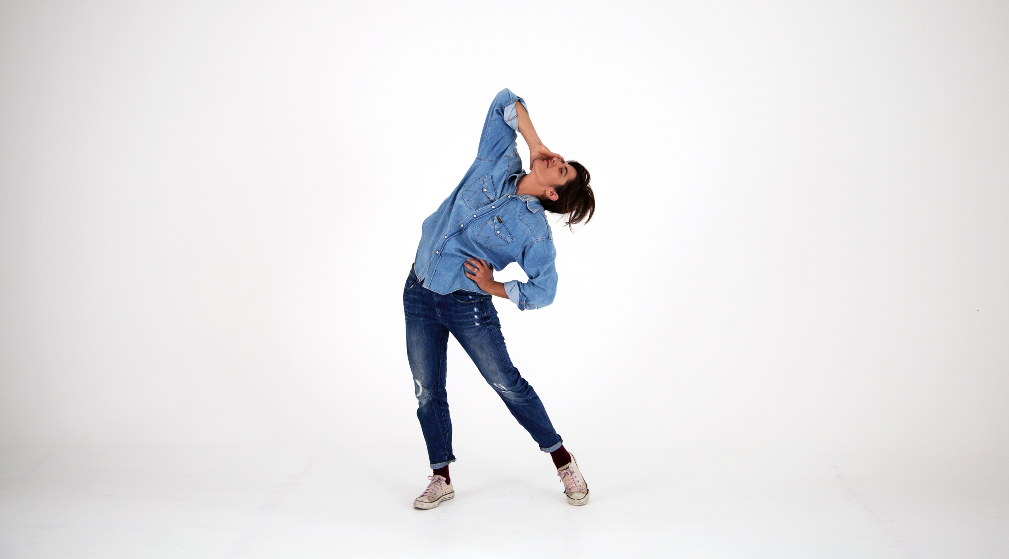 This new work, Hypnotised Into Being by Kate Mitchell is a breakthrough piece in her body of work. For two hours, Mitchell was placed under hypnosis and reacted to a specific list of suggestions. The work is based in the artworld: from critics to self-portraits, from feminist art to cubist women. But I can imagine this approach as an ongoing series with suggestions phoned in by curators or dealers or the public as part of its conceptual approach.

What makes this work so contemporary, and I believe a radical shift in her practice is that a performance under hypnosis does not have the authorship and conscious heroic performance you would expect from art. It is a radical decentring of the artist.
There are different definitions for what hypnotism actually is or achieves and ideas have changed over time. There is some agreement that hypnotism allows for imaginative responses that are unusually focused and intense. Even as far back as 1855 John Baird called this concentration, monoideism. It is like a wakeful sleep where Mitchell is still herself but someone that is let free, with a lessened mediation. It is a new form of authenticity that is not scripted.

Mitchell’s responses though are still in a way trained and thoughtful, they are bodily and textual. Her athleticism is often on show too. She seems to draw on a variety of approaches from caricature and satire, to interpretative dance and charades. Sometimes she embodies the figure, sometimes she draws on more semiotic signing. So for example in The Critic, she apes the thoughtful head nods and meditative gestures and then cuts to furious and ridiculous typing.

In developing the suggestion Kate Mitchell Artwork she vacillates between the sublime and the funny, which is an incredibly apt response. Self Portrait is illuminating too. Romantic Painting and Cubist Woman all get played out as grand gestures, sweeps of the hand as if she is painting in space, and self embodiment as if she is the work.

It is no doubt an extension of previous work. Mitchell has previously introduced ideas of mind-reading, superstition and crystal balls; historically mesmerism, animal magnetism of what James Baird finally called hypnosis in 1841 has a long connection with these other activities. Mesmeric séances and soirees were a common theatre form. The video takes this area of interest and brings it back to her earlier slapstick videos which were fun and absurd.

It is the perfect vehicle for contemporary art because hypnotism has modernism as part of its DNA. Invented by Franz Mesmer before the French Revolution its connection of psychology and science and magic is a particularly apt choice in a world that wants to believe in spirituality and magic again. A popular entertainment for much of the 19th century it was probably 20th century forms like cinema that killed off its popularity. It is a trans-historical vehicle that references modernity and its irrational side.

Art and hypnotism has been tried before. The surrealists experimented with hypnotism especially in the Sleeping Years of 1921-1924 but they eventually gave up on the practice, feeling that it wasn’t scientific enough, preferring subconscious approaches. Matt Mullican’s paintings and performances are perhaps the most famous current example of using hypnosis in contemporary art.

The work questions the limits of what we expect art to be. In a way this work is post-critical in that there is no distance to critique Mitchell’s hypnotic responses. The work instead grounds itself in a belief system outside art and forces us to accept the premise of the mesmeric. They almost return art to a 19th-century entertainment, fun and stylish. But I was left with so much from this performance. The physical poetry was evocative, alluring and intelligent. As hypnosis becomes a more fringe approach in psychoanalysis and medicine, it becomes more and more free to be an art medium.