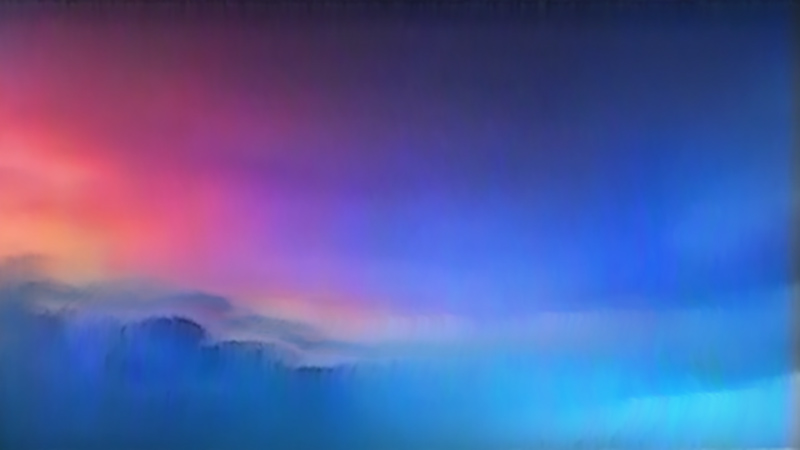 A: I viewed a still image of the work before I saw the video and was quite surprised by the difference between the two. The still image seemed really vivid and rendered but when I watched the work it struck me as more filmic. It was darker and grittier and felt consistent in that tone, like old film. It also seemed like some of the glitches had disappeared compared to your earlier work.

H: I think one of the biggest differences for me was that I wanted this work to be a lot slower. I wanted to focus on longer movements in the composition rather than making up a busier composition of smaller moments. So, a lot of the short bursts of colour and deformation have disappeared.

A: Yes, it has a different tenor to it, and the sound element also really added to that. Where did the sound come from?

H: The sound is a recording of planes flying overhead on a particularly cloudy day. I find that sound quite musical in its variations. It’s been slowed right down though, so all you are left with is the rumble of the engines and slight drone of the plane passing through the clouds.

A: And did the clouds originate from the same shoot.

H: No, the clouds I sculpted in my studio.

A: Well that’s even more interesting because you’ve again expanded your notion of making paintings.

H: The process of physically making the clouds for this work was important to me. There has always been a conversation about material process in my work, and I felt that sculpting the clouds rather than shooting them or digitally generating them was an extension of that conversation. I wanted to sculpt and paint the whole image from the ground up in a way.

A: The other thing that struck me, and I think it ties into this point, is that this work has a real blurriness to it that reminded me of trying to visualize a memory. I think that idea sits well with you wanting to produce these imagined images.

H: I wanted to produce a series of images that exists between the real and the imagined. I know that I have always been really enamoured of paintings of the sublime in the romantic era, particularly the dramatic seascapes and skies, that’s something I wanted to invoke in these works. I think in terms of subject matter as well, clouds are perfect for this kind of imagined representation because they are formless. They are really moldable, and any form could be true. I am trying to recall our memory of a sky but at the same time dramatize it and suspend it in time.

A: In terms of the relationship to painting, one of the things that interests me is your choice of colours and how saturated they are. When I am painting I would love to achieve that sort of saturation but it’s impossible. The backlit colours in this work are really native to the medium.

H: You’re right, and those oversaturated colours are something I set out to achieve from the beginning when I was lighting the clouds in the studio. Even though I often talk about my work in relation to painting I am always really aware of the native qualities of the moving image and how they can be foregrounded to transform a perception of a subject.

A: And the title for the show seems self apparent but is there something you would like to say about it?

H: My friend Shane Haseman suggested the title to me and I thought it was perfect. Cloudbusting is a reference to Wilhelm Reich’s fanciful efforts to create and destroy clouds using a machine he called a cloudbuster. Ultimately it is a reference to my own cloud making but can also refer to contemporary anxieties about cloud seeding and the potential for more extreme weather events in the Anthropocene. I find it interesting that painting the sublime is timeless, and at the same time a historical index. 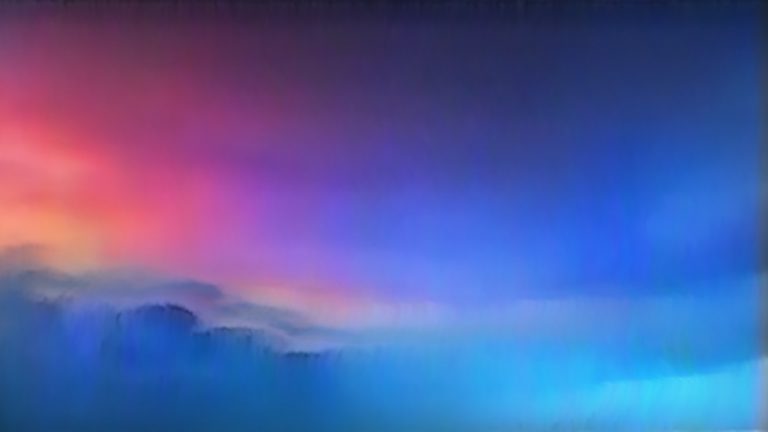 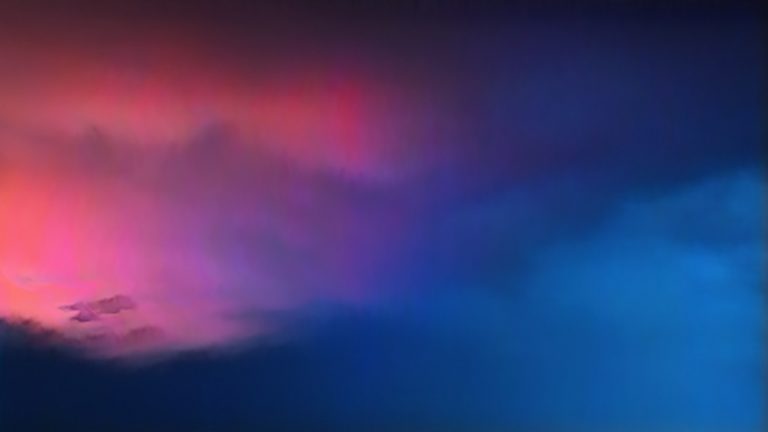 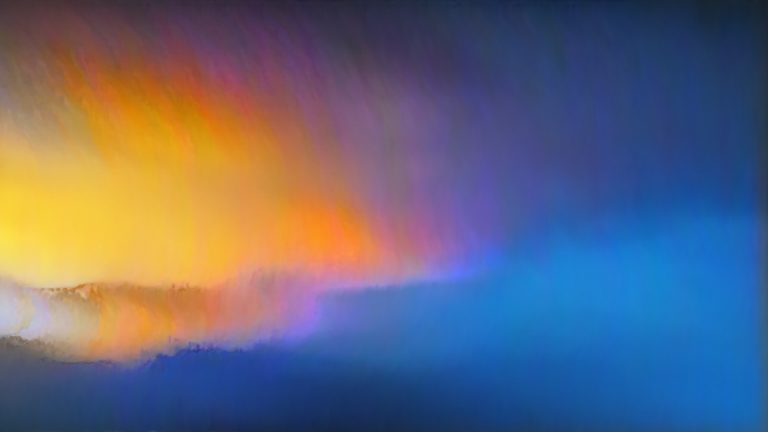 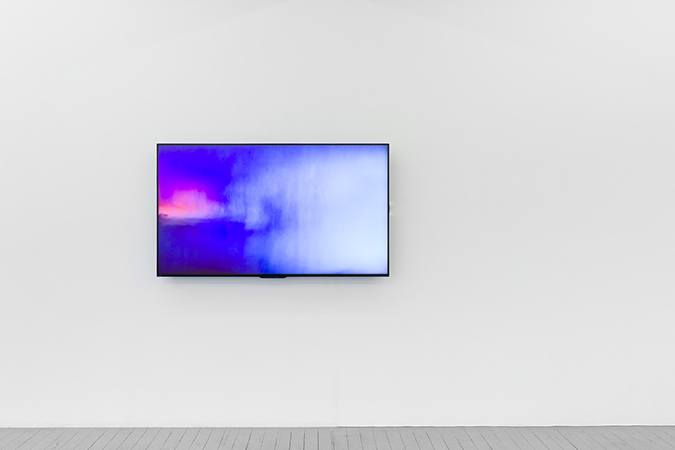 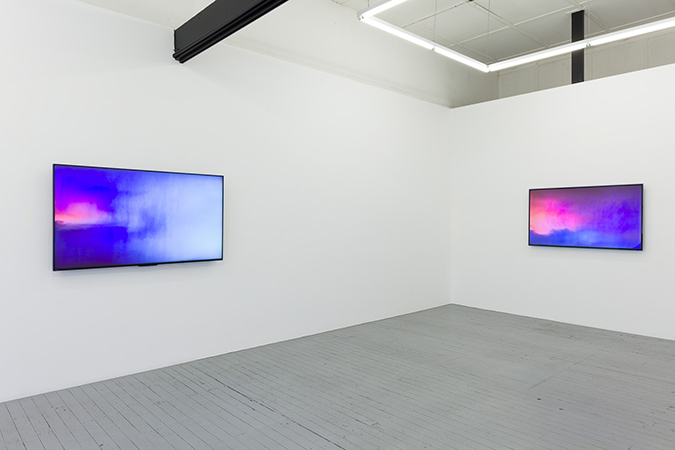 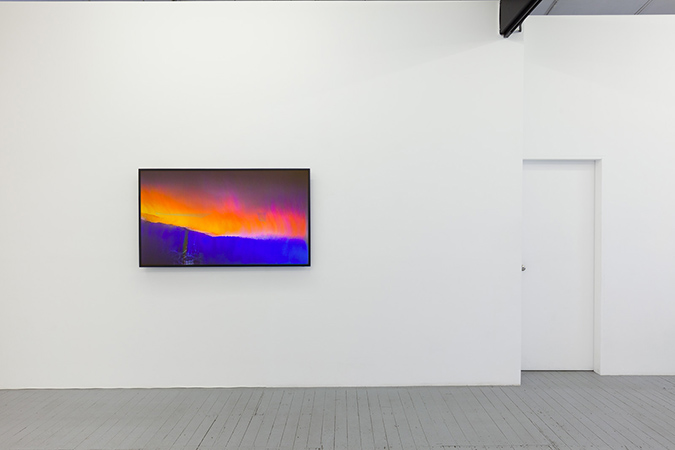 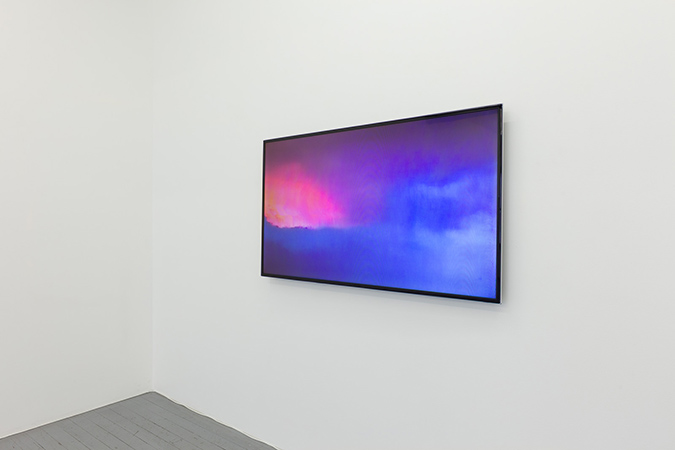 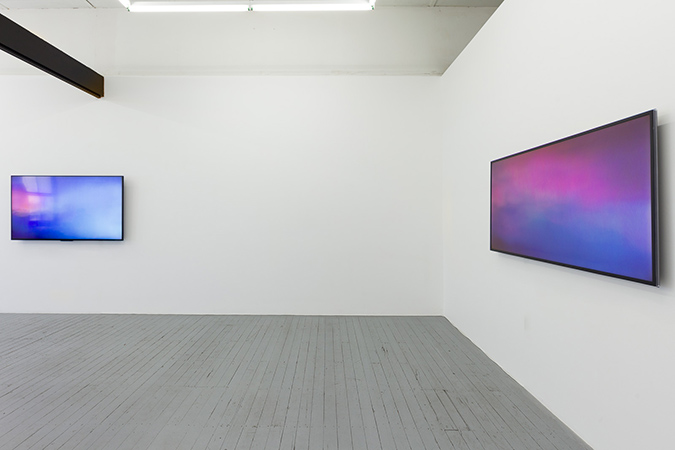 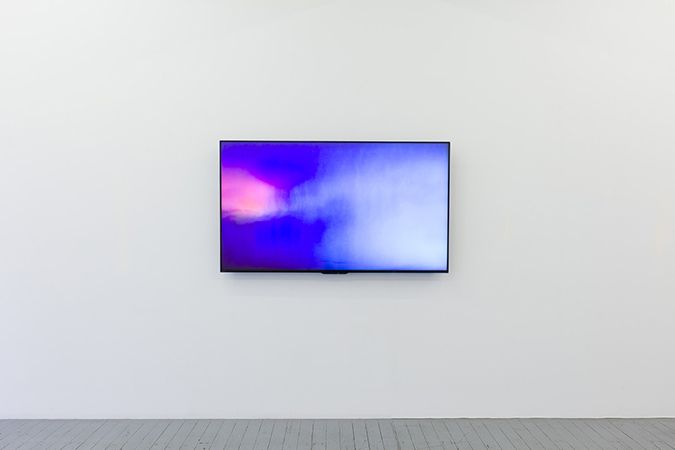 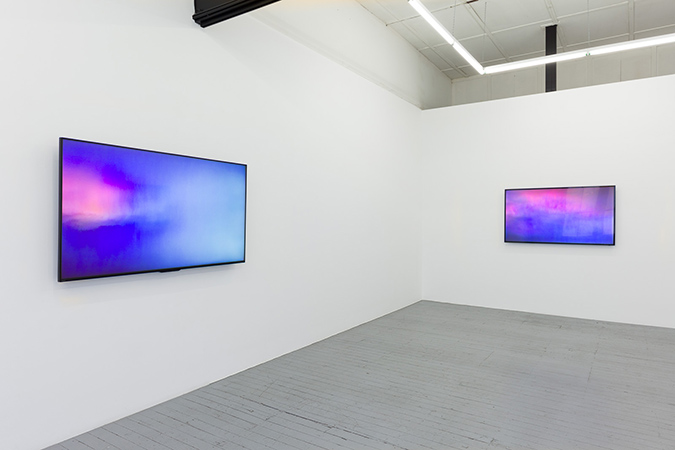 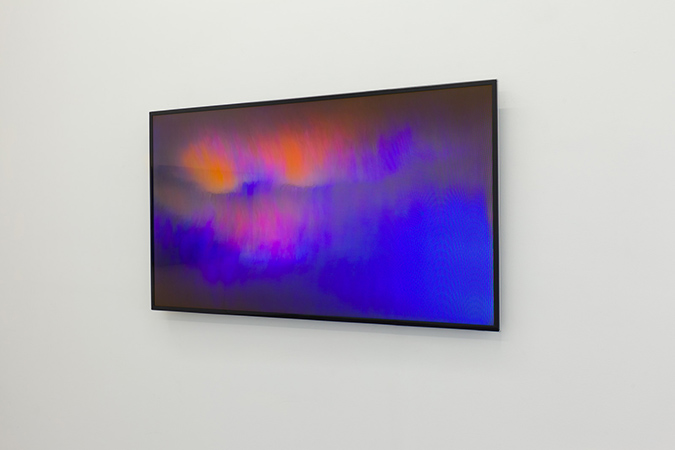