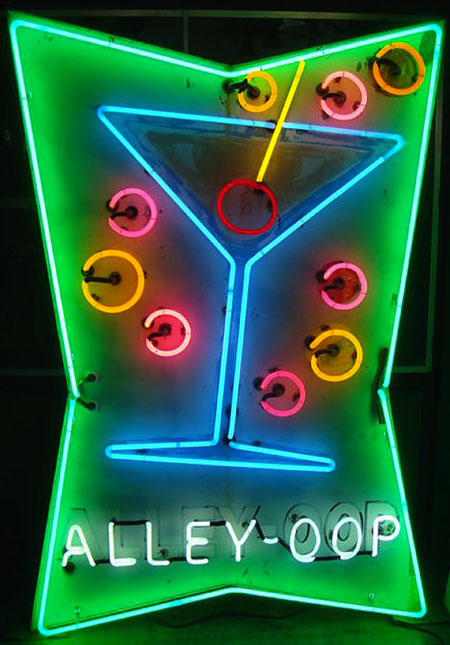 We exist not just as a brain that thinks but as a body that feels. Art’s gesture and trace is a good way of marking how a person lives in stuff and works on that stuff. The world though works on us too, pushing us, and shaping us with its pressures and forces. Art often embodies both sides of this being-in-the-world and how we explore it. The Bathysphere is a scientific invention, a submersible that similarly manifests this human drive; just as we thought we had mapped the world we used this machine to place our bodies at the bottom of oceans.

In this show even the two-dimensional works are haptic in their way. James Kerr’s Desiccated Vases look like abstract painting and on one hand that is right. But they are also boxes filled with crushed petals which, fetish like, ask the “viewer” to pick up and shake the insides, even the static moves the things around. Petals are evocative of so much: Spring, love and (here dried) memories and keepsakes. Similarly Kate Mitchell’s Artist As Pooped archives the artist’s performance of using props to keep her eyes open. Like cartoon logic, or even Dali’s crutches, it is a fantastical image that talks of the artist’s body and the work that is done by and on that body for art.

In the ceramic work of Sanne Mestrom and Addison Marshall both play on modernist tropes in certain ways, not with irony, but in a contemporary hybrid way where all valences of different art periods are at play. So perhaps most obviously in Mestrom’s work the totemic shapes speak to high modernism, the work of Picasso and Brancusi for example. They are declassed though, a little rickety, a little softer now, made in clay instead of marble or steel. The aesthetic of the irregular dots and the obviously hand painted glazes also undermine modernism’s minimalism. The work also seems very primal, with simple cups recalling their ancient forebears. This is not appropriation but the polyvalence many styles brought together. In fact a lot of the material in the show has a deep and long history (the petals, the twig, the eyelashes, the string) and the artists are knowingly playing with that. Marshall’s work has a similar disconcerting hybridity. The rainbow connection: bound and gagged is undoubtedly a curious collection. The rainbow piece is a little phallic and recalls the surrealist object. Gagged looks found, like a little test-piece picked up from the studio floor, but it also recalls a small pelvis or even a cloth. Bound seems cartoony in someway, a little fetish animal crawling on the floor. They are abstractly modern but with so many resonances these simple forms open up into many poetic possibilities (most obviously some sort of sexual play).

Finally Jasper Knight’s Alley Oop is a totally found object, following in the surrealist tradition of the artist choosing objects that resonate for them. With its back to the viewer, shining into the corner like some naughty child, the work emits an otherworldly green glow turning the whole exhibition into an Aladdin’s cave. Again what makes this work a contemporary found object is that what is shown is its shipping crate. Somehow the LA neon has been stripped of its Californian sheen; the work is as much about global dislocation and loss as it is about cocktails. In all these works it is the material of the object that speaks most loudly to us. What is the seduction of neon? Of petals? It is something known as much through the body as through the eyes.

Desiccation Vase I and II

The Rainbow Connection - Bound and Gagged