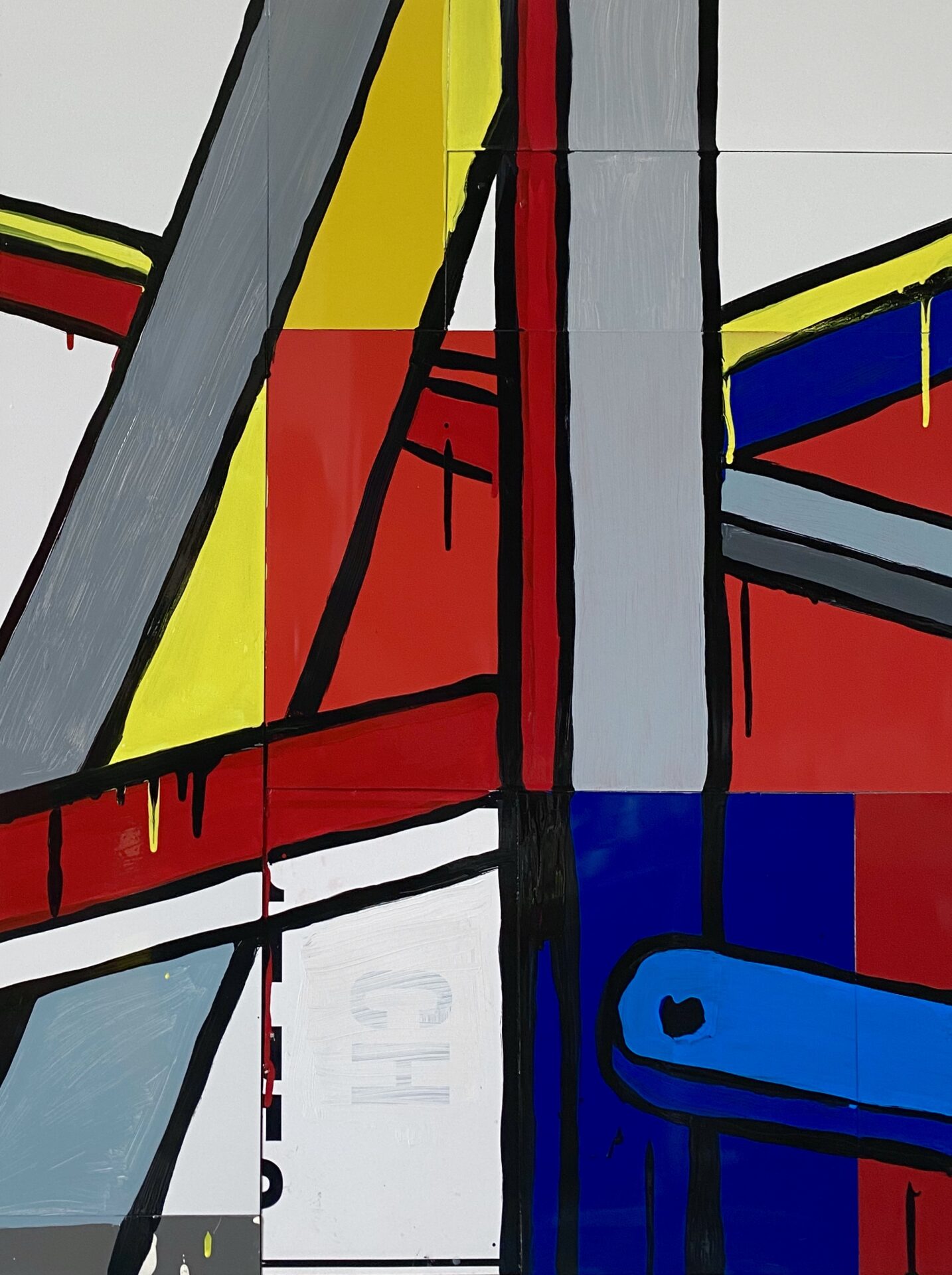 Jasper Knight is a Sydney-based artist. From 2005-2019 Knight has been a finalist in the Archibald prize seven times. He has been a finalist in the Wynne Prize four times, the Sulman prize twice and the Moran prize twice. He was awarded an Australia Council Emerging and Established New Work grant, the Freedman Foundation Scholarship and the Rocks Art Prize. He has also been a finalist in the Blake Prize, The ABN-Amro Prize, The Helen Lempriere, The Brett Whiteley Prize and was the 2008 winner of The Mosman Art Prize. In 2007 he opened Chalk Horse gallery with the generous support of the Australia Council and the City of Sydney. Knight has shown in 2019 in Sydney, Melbourne and at Sydney Contemporary Art Fair. His work is in almost all NSW regional gallery collections, Artbank and the National Gallery of Australia. Jasper Knight is represented by Chalk Horse in Sydney and James Makin Gallery in Melbourne.

His first major book is due at the end of the year published by Thames and Hudson.